This plugin allows developers to set a map to be used as the background of their title screen.

This plugin allows developers to set a map to be used as the background of
their title screen.

Simply set the “Map ID” Parameter to the map you wish to use on the title.

This map will play out normally like any map would within the game.
Events will act/move through the map, and all the animated tiles will be
animated.

Now, an important thing to keep in mind about the Title-Map is that it will
not have the Player within it. Instead, the “camera” will be positioned in
the top-left of the map. However, you can set up an event to act as the
position the camera will focus on, similar to how the camera focuses on the
player during the game.

inside the notebox of an event within the Title-Map, and the camera will
follow that event around in the title screen. 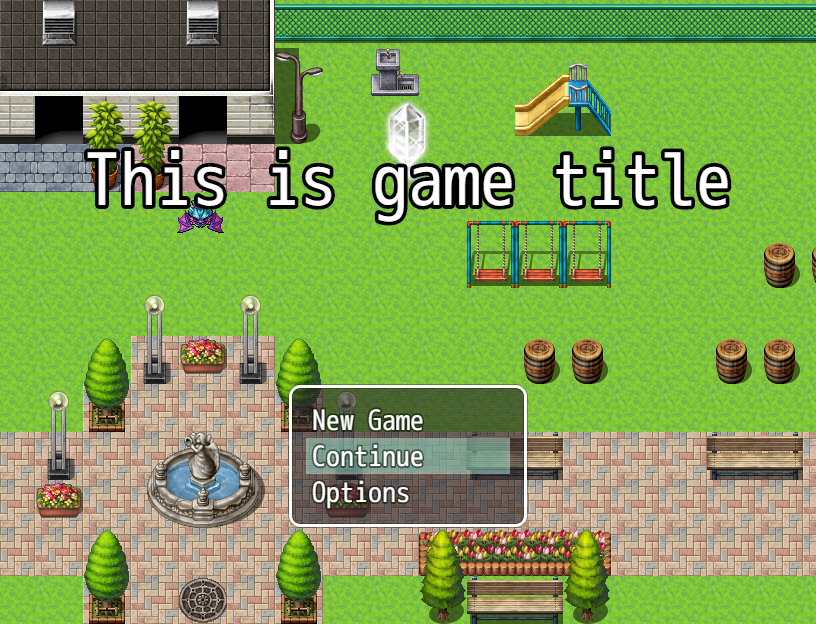